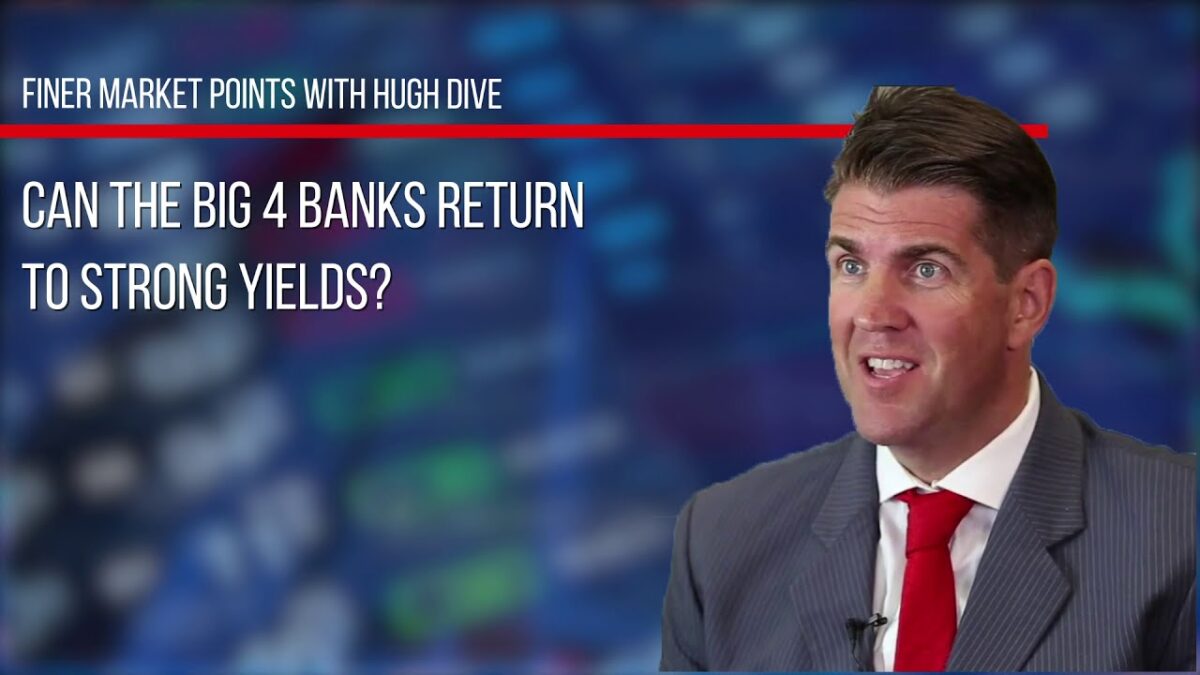 In this weeks TT, Hugh Dive from Atlas Funds Management looks at the themes in the approximately 800 pages of financial results released over the past two weeks including Commonwealth Banks 1st Quarter 2021 Update,
awarding gold stars based on performance over the past six months.

In early 2020 it seemed that this year the banks were going to get their mojo back, rising profits were expected with the 2018 Royal Commission passing into the rear vision mirror along with falling compliance and remediation costs. After Commonwealth Bank reported their first-half 2020 earnings in early February delivering 11% profit growth that sent the bank’s share price surging over $90.

The only cloud on the horizon was the question as to how the banks were going to maintain profit margins with interest rates so low.

How wrong we were! In late March, a mere five weeks after reporting solid profit results, Commonwealth Bank’s share price had fallen 40% (like all banks) to $54. The financial press was wondering whether the several billion-dollar provisions each bank had taken for bad debts stemming from Covid-19 shutdowns will be enough?