At the start of every year, most fund managers will sit down and try to identify the key considerations or issues that their portfolio will likely face over the coming twelve months. This exercise forces one to stand back and take and take stock of the bigger picture view. Day-to-day, it is easy to get caught up and react to the investment noise. In this week’s piece, we look at what Atlas see will be the five key considerations for equity investors for the 2019 financial year. 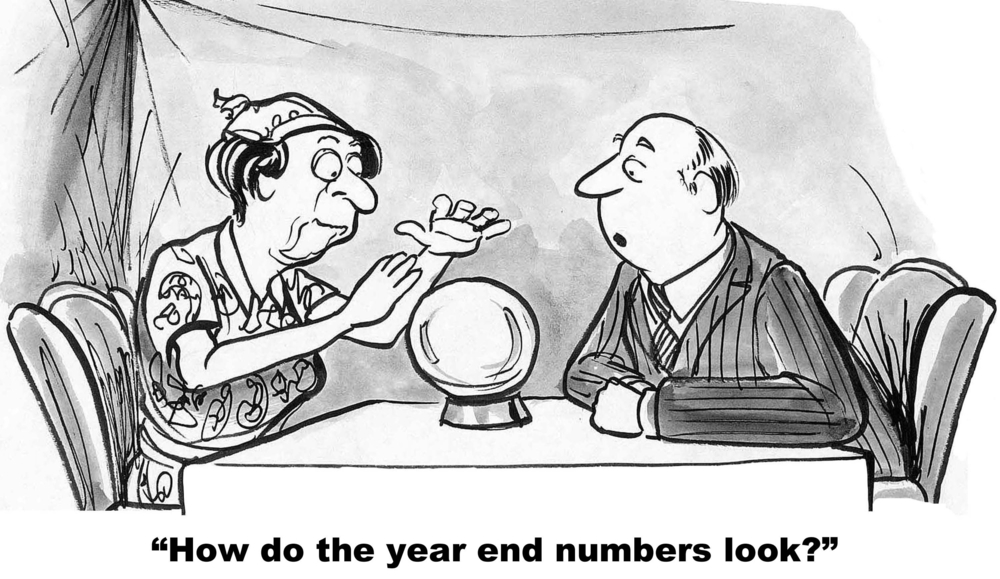 1: Get your house in order

Since March 2009 the ASX has risen 53% and whilst the gain hasn’t been as sharp as the upwards move from February 2003 to October 2007 of 140%, there is a range of companies on the ASX that are priced on the assumption that benign conditions will continue indefinitely.

Towards the latter stages of any sustained bull market in equities, it is prudent for investors to have a close look at what they have in their portfolio.

It is advisable to cut companies that rely on benign debt and equity markets to finance their growth or are “concept stocks” still proving up their business model.

Additionally, we would be wary of companies tied to the housing cycle such as Boral and Mirvac whose valuations are not priced with sensitivity to the visible deflating of the construction bubble.

Going into FY19 we see that investors should be reducing risk and focusing on companies that pay stable and growing dividends with low gearing. Such companies are most likely to weather inevitable downturns. For example, a major market correction will have a minimal impact on rental income from SCA Property’s portfolio of neighbour shopping centres, or Amcor’s sales of PET soft drink bottles and flexible food packaging.

Whilst we don’t see any obvious signs of a significant market correction coming in 2019, having gone through several of them in recent decades we consider that the next year is likely to be one in which conservatively managed portfolios with a high cash weight will outperform.

When these floats perform well, more marginal businesses get listed and finally, towards the end of the cycle, investors are offered shares in companies that have been hastily cobbled together to take advantage of investor greed.

Last week, unsecured online small business lender Prospa shelved their IPO which would have valued the fintech around $550 million. Without passing judgement on the merits of Prospa, investing in this IPO would have required investors to buy into a financial services business that has only been in existence for six years and has only seen benign and improving economic and credit conditions. Investors were offered IPOs such as RAMS eleven years ago that were underpinned by similar assumptions.

The last two years have been tough for the banks and financial companies that constitute a large portion of the ASX. In 2017 we saw the major bank levy (which was substantially recovered via repricing of the banks’ loan book) and in 2018 the Financial Services Royal Commission has exposed questionable lending practices and conflicts of interest inherent to a vertically integrated model of financial advice.

One of the more significant considerations for investors in 2019 will be what the Commission actually recommends. Recommendations are likely to centre around changes to legislation governing the banking, financial advice and insurance sectors.

Currently, the banks and financial services companies like AMP and IOOF are being priced by the market under the assumption that draconian legislation will be enacted. Such legislation is likely either to reduce the profitability of their core business or to force them to divest business units to make their financial advice more independent.

For the banks, the recommendations likely to be given by the Royal Commission are unlikely to change the actual demand for mortgages, but what it is likely to do is change the processes around getting a loan and make applications harder. These additional processes are likely to slow down credit growth in the near future and increase the costs of originating a loan.

This slowed growth and increasing costs will not damage the long-term profitability of the banks. Raising the bar for compliance towards the end of a long housing boom is not necessarily a bad outcome for shareholders as it will reduce the level of bad debts in a downturn. In the area of financial advice, recommendations around limiting vertical integration are likely to impact AMP to a much greater extent than the banks, who have either been divesting or have plans underway to divest their funds management and insurance divisions.

Another key consideration for investors over the coming year will be the performance of the resource companies. Two years ago, it appeared highly likely that we were staring down the barrel of a long winter for commodities prices, but 2017 and 2018 did not follow the expected script as commodities prices strengthened.

This occurred due to China’s efforts to stimulate their property sector, slightly stronger growth in the developed world, and supply disruptions to mines such as Samarco in Brazil. Additionally, structural reforms in China aimed at reducing pollution and improving the quality of growth have increased demand for higher quality grades of commodities.

In the energy markets, we see that the recovery in the oil price is being driven by Saudi Arabia’s production cuts, the motive for which is based on the plan to sell a portion of the state-owned oil producer Saudi Aramco. This behaviour is designed to boost the profit margins temporarily, similar to what is done by many vendors prior to most IPOs. Previously oil prices above $80/bl have been unsustainable as they incentivise additional production.

We are cautious towards the resource companies, as the recovery in the prices of commodities has occurred to some degree as a result of the desire of the Chinese government to stimulate their property market. Chinese economic policies will not always favour Australian investors and a cooling Chinese property market (as brakes are applied) could have a dampening impact on commodity prices.

5: Rising Rates and their impact on asset prices

When speaking with clients one of the main concerns is the impact of rising interest rates and their impact on both asset prices and consumer spending. Rising interest rates reduce the valuations of companies with hard assets such as property and infrastructure, as rising rates cause the discount rate used to value these assets to increase.

Whilst it is evident that over the longer term interest rates will increase, our current view is that this change will be gradual. Globally central bankers are aware of the impact of increasing rates too rapidly, remembering the impacts on the economy in 1994 and 1995 when the US Federal reserve doubled short-term interest rates to 6% within a 12 month period. This move caused a dramatic sell-off in both bond and equity markets.

In mid-2016 it appeared that rates would rise rapidly as we saw the Australian 10-year government bond rate move from 1.8% in August 2016 to 2.8% in December 2016. However, since January 2017 this key interest rate measure is unchanged. Indeed, over the past six months, we have seen a range of takeover activity that is based on this same view, namely Westfield, Investa Office Trust and APA Pipelines early last week.

Forecasting financial markets is inevitably an inexact science and we have almost certainly missed a factor that will dominate the equity markets over the next year and also identified a key consideration in the above list that is likely to have a minimal impact.

All investors face a barrage of noise that oscillates between fear and greed, all of which is designed to generate trading. We see that making a list of the factors that will impact the equity markets over the next year and structure the portfolio around these consideration helps to reduce the filter important pieces of information from the daily flood of investment news.