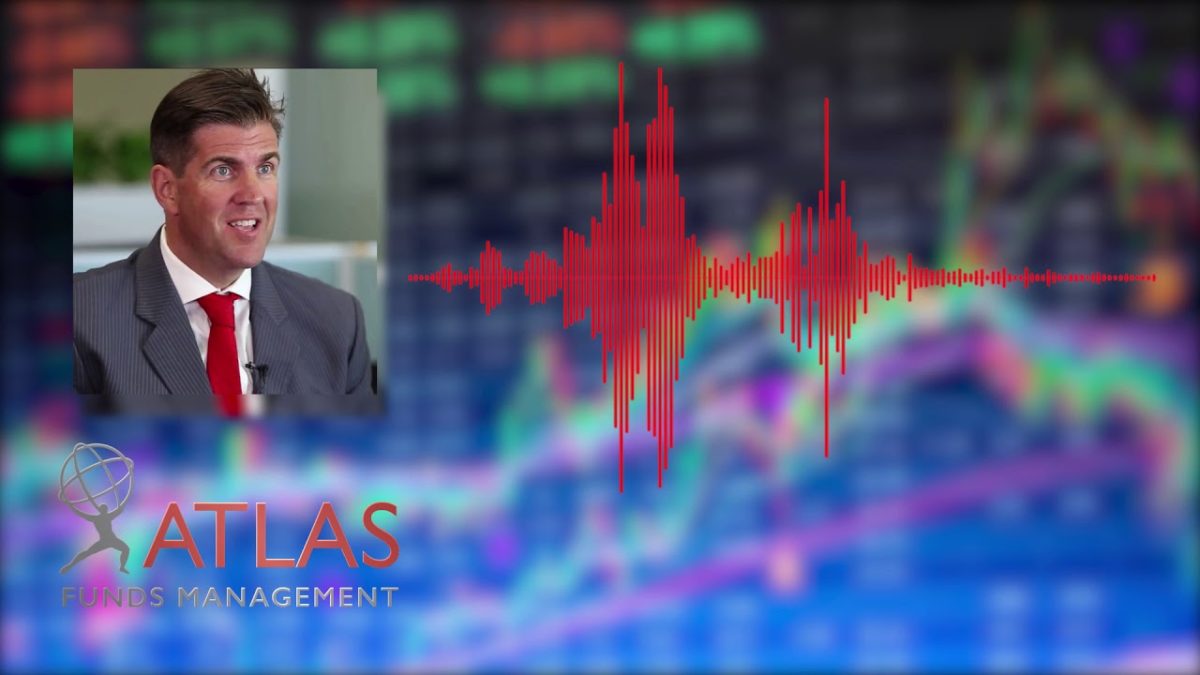 CYBG has been a popular pick for value-style fund managers since listing in 2016 under the assumption that the spun-off bank will do better under a focused management team based in England rather than Melbourne and that the English bank will avoid the fall-out from Australia’s Financial Services Royal Commission. Hugh Dive from Atlas Funds Management unpacks the complicated ASX-listed, UK-based bank to understand the company and whether it’s a viable investment through the Quality Filter Model (QFM). Last week CYBG PLC announced a downgrade to its earnings due to an increase in provisions for legacy payment protection insurance (PPI) costs of between £300m and £450m, a substantial increase from what was assumed in July. This saw CYBG fall -12% so far in September. Clydesdale Bank (CYBG) is a mid-sized UK Retail and SME banking group, established in 1838 in Glasgow, it was bought by Nab in 1989 and includes Leeds-based Yorkshire Bank (founded in 1859). CYBG was spun off from NAB in 2016 after a troubled previous decade which had generated a range of write downs and provisions for mis-selling of products dating back to CYBG’s push into Southern England prior to the GFC. In 2018 CYBG acquired Virgin Money (the rebranded failed building society Northern Rock which was acquired by Virgin) for £1.7 billion in an all-stock deal. CYBG is dual-listed on the ASX and LSE.