During the months of February and August every year, the majority of Australian listed companies reveal their profit results and most provide guidance as to how they expect their businesses to perform in the upcoming year. For fund managers, this is somewhat like Christmas, in that opening company results are like gift-wrapped presents: tearing the wrapping off starts to prove or disprove your reasons for owning a company.

In this piece, we will run through the key themes that have emerged over the August reporting season, the winners and the losers amongst Australia’s listed companies, and how our companies have performed. 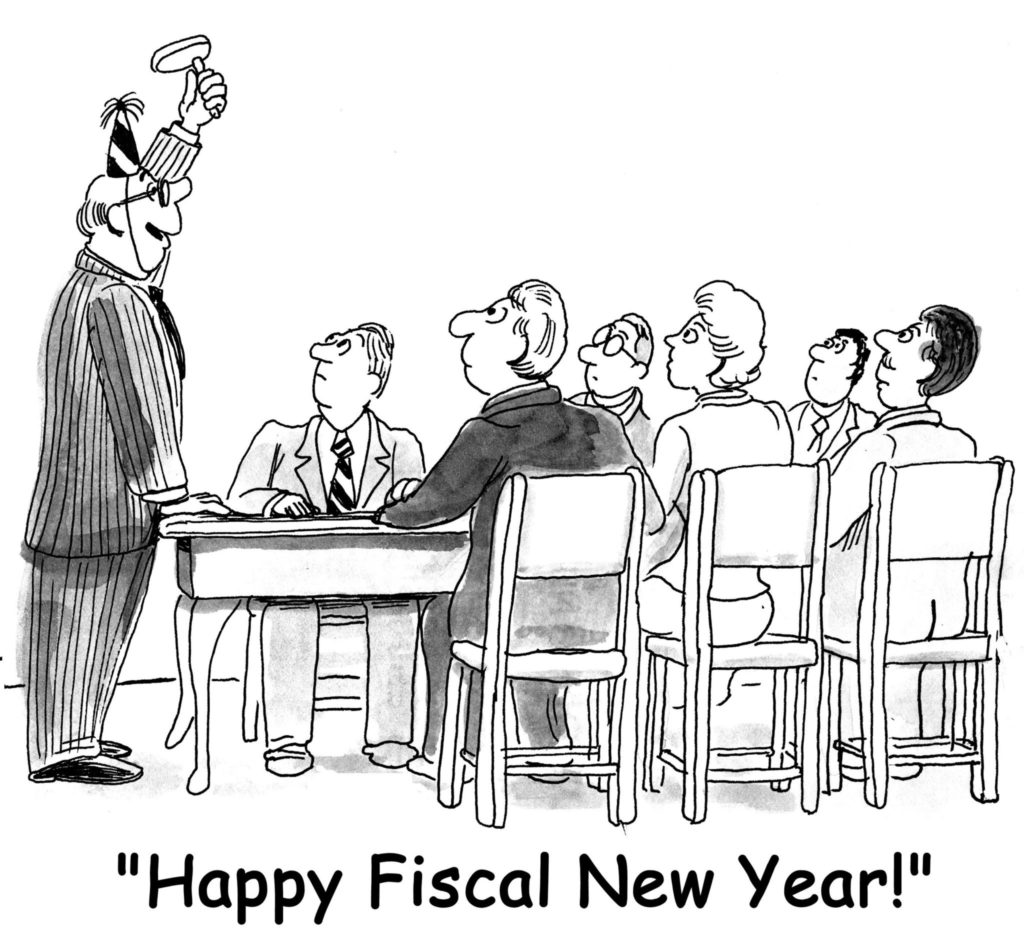 Volatile price action on the day of the results

On the day of the result over the last month, we observed more over-reactions to profit results (both positive and negative) than usual.  We see that this occurs as the market price on the day of a company’s result is generally set by the short-term holders (i.e. hedge funds) and very short-term holders (i.e. machines) of equities, rather than the more measured long-term investors. Often the short-term investors trade with reference to whether a company misses or exceeds their expected earnings, rather than the drivers behind a company’s profits. For example, global packaging company Amcor fell -3.5% on the day of their result, which was weaker than expected due to higher resin prices. Whilst the market priced Amcor as if these headwinds were permanent, the nature of Amcor’s contracts with their customers means that rising raw material costs are passed on, albeit with a lag of several months. Conversely, construction company CIMIC (which we also own in the portfolio) had a good result that was above expectations, but probably not deserving of the +17% gain on the day of the result.When thinking about the noise that we face as investors, a great quote from Ben Graham, one of the titans of investing, comes to mind: “In the short run, the market is a voting machine but in the long run, it is a weighing machine.” Short-term prices are dominated by sentiment and short-term holders, but in the long term, share price growth is delivered by those companies that can constantly grow dividends flowing into their shareholder’s bank accounts.

Comparison to 2017 and a look ahead

The August 2018 results season was in aggregate better than expected for Australian listed companies, which reported on average earnings growth of 8% for the 2018 financial year. However, there was a large degree of variation amongst the different companies, with earnings growth in the miners (courtesy of higher commodity prices and a falling AUD) offsetting stagnant earnings growth in the financials. Having listened to close to eighty management presentations over the past four weeks, the general tone feels more cautious than it was in February or August last year. Companies with global exposure were concerned about inflation and the impact of a trade war between the US and China, whereas companies that are exposed to the domestic economy spoke about increasing political uncertainty and the potential for radical policy changes that may result from a change in government in mid-2019.

One of the key themes coming out of this reporting season was that, unlike in the February 2018 reporting season, high price to earnings (PE) stocks that are well-regarded by the market mostly lived up or exceeded high expectations and their shareholders were rewarded. Polarising pizza company Domino’s Pizza (+9%) and JB Hi-Fi (+12%) both saw the short interest in their companies increase in the lead up to reporting their results, which ended up being better than expected. Similarly, a2Milk (+20%), Xero (+19%), ResMed (+10%) and CSL (+16%) all were expected to deliver very strong profit growth and did not disappoint.  The exception to this group was Flight Centre (-14%) which was sold off despite growing profits by +17%.

Give me my money back

Capital management was again a prevalent factor in the recent reporting season and was understandably of interest to investors. A number of companies increased their dividends above expectations, including AGL Energy, Qantas, Magellan and Fortescue. Additionally, we saw a few companies announce special dividends; Suncorp, Woolworths and IAG which was well received by investors with the exception of IAG due to concerns about the outlook for 2019.Rio Tinto, BlueScope Steel, Janus Henderson, Qantas and Crown all announced buy-backs, which should support their share prices over the coming months. Bucking this trend of returning capital to shareholders, Transurban announced a $4.8 billion capital raising to help fund their share of Sydney’s WestConnex motorway, and Harvey Norman raised $164 million to reduce debt on their balance sheet.
Whilst buy-backs boost share prices in the short term, in the longer-term companies do need to retain cash to reinvest in their operations in order to grow earnings in the future without adding to debt.

Rising costs was a common thread through this reporting season, with most companies mentioning rising costs in their results commentary. Higher labour costs were cited by resource companies Rio Tinto and Alumina, which took some of the shine off otherwise solid results as investors extrapolated the impact of rising costs and falling commodity prices over the near term. Unsurprisingly packaging companies Amcor, Pact and Orora all felt the impact of higher resin prices, though these additional costs are expected to be recovered via pass-through contracts to their customers in 2019. Qantas saw an additional $690 million in costs from rising jet fuel prices, so travellers can expect the company to recover this via higher fares over the next year.Rising energy prices delivered AGL Energy a record annual profit of over $1 billion which allowed the company to increase its dividend by 29%. Whilst this was positive for AGL shareholders, large electricity users such as the office and shopping centre owners GPT and SCA Property faced higher energy bills.

Over the month the best results were delivered by A2Milk (+20%), Magellan (+17%) and CSL (+16%) The key theme amongst this diverse group of companies all in different industries was a strong profit result and expanding profit margins combined with a positive outlook for 2019. QBE Insurance’s (+11%) shareholders were rewarded when the insurance company produced a result absent of negative surprises the market has come to expect from this stock.On the negative side of the ledger Origin Energy (-19%), Iluka (-18%), Ansell (-12%) and Challenger (-12%) all reported disappointing results compared with other companies. The common themes amongst this group were the profit results coming in below expectations combined with bearish management commentary for the coming year, mainly due to higher costs.

Overall, we were reasonably pleased with the results from this reporting season for the Atlas Concentrated Australian Equity Portfolio.  As the Atlas High Income Property Fund focuses on owning conservative Trusts that are rent-collectors, reporting season offers few surprises especially as most of the Trusts we own pre-announced the distributions several months ago in June. Positions in Amcor, Pact and Flight Centre were offset by strong results from CSL, Wesfarmers, JB Hi-Fi and QBE Insurance.

As a long-term investor that is interested in delivering income in the portfolio to investors, something we look closely at is the dividends paid out by the companies that we own and whether or not they are growing. Following the great quote from Ben Graham mentioned above, we look to “weigh” the dividends that our investors will receive, as we view that talk and guidance from management is often cheap, but physically paying out higher dividends is a far better indicator that a business is performing well. Using a weighted average, the dividends that our investors will receive will be +11% greater than for the previous period in 2017.  Using this measure, we are pretty happy with how the recent reporting season went.