Last week saw the end of reporting season for 180 of the S&P/ASX200 companies and around 2,000 of the companies listed on the ASX. Over the past month, these companies revealed their profit results for the six months ending December 2017 and provided guidance as to how they expect their businesses to perform in the upcoming year.

Whilst listed companies are required under the ASX’s continuous disclosure requirements to update the market when they become aware of new information that would impact their share price, reporting season always brings positive and negative surprises. In this week’s piece we are going to run through the key themes that have emerged over the last four weeks. 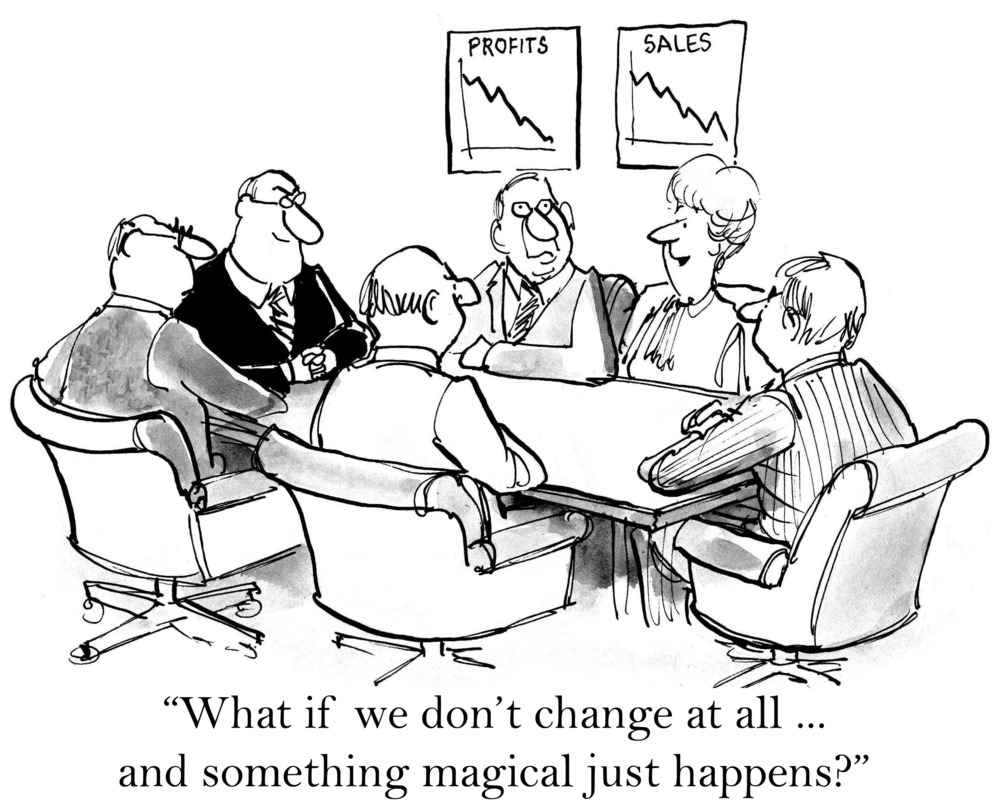 Few unpleasant surprises
The February 2018 reporting season was a pretty solid for Australian listed companies, which reported aggregated earnings growth of +9.5% and – more importantly – a sunnier than expected outlook for 2018. After being down -3.5% at one stage earlier in February, the ASX200 finished +0.4% on improving   Australian corporate profits. This result was a significant outlier when most developed countries’ markets finished down between -3% and -5%. Across the ASX100, 33% of companies delivered results ahead of market expectations, with only 15% failing to meet expectations.

Having listened to close to eighty management presentations over the past four weeks, the general tone was observed to be more positive towards the future than it has been in recent years. This attitude was at odds with the doom and gloom coming from the share market.  Positive views of the future can be seen in the 2% improvement in aggregate guidance for companies for profit growth of +5.8% over the next 12 months.

Give me my money back!
Capital management was a feature of the recent reporting season, which was understandably popular with investors. New buy-backs were announced by Rio Tinto, Lend Lease, Mirvac and Dexus. QBE Insurance reiterated their commitment to their buy-back. However, looking deeper into QBE’s balance sheet leads one to question the company’s capacity to conduct this buy-back. See Does QBE have the capital for their buy-back?   Counter to this trend, APA Group and Woodside had shareholders reaching into their pockets, timing large capital raisings with the release of their results to fund growth projects.

At a dividend level Woolworths, Alumina, BlueScope Steel, ASX and Perpetual rewarded their investors with dividends ahead of expectations. Across the ASX, dividend growth for 2018 is now expected to be a relatively modest +2.7%, though this number is skewed by the -29% cut in market heavyweight Telstra’s dividend.

Across the ASX the dividend pay-out ratio remains high at close to 80%. Increasing dividends and buying back stock boosts share prices in the short term and may allow some management teams to achieve share price hurdles related to their bonuses. However, in the longer-term companies do need to retain cash to reinvest in their operations in order to grow.  Contrasting with the ASX’s high payout ratio is the lower 51% dividend payout ratio of the US’s S&P 500.

Rock diggers good, but is this as good as it gets?
The miners reported solid profit growth in February, but this was expected as they continued to benefit from elevated commodity prices courtesy of the tail end of a Chinese stimulus plan from late 2016. Rio Tinto, BHP and Alumina reported strong profit growth, whereas Fortescue reported falling earnings and cut its dividend. Over the last year buyers have had a strong preference for higher quality iron ore due to Chinese moves to limit damage to the environment, which has pushed Chinese steel producers to use higher quality iron ore. Consequently, Fortescue’s lower quality iron ore has attracted discounts of up to 40% compared to BHP and Rio Tinto’s higher quality product.

On the conference calls to investors, management teams from the mining companies promised to maintain capital discipline, pay down debt and not waste the windfall of temporarily higher commodity prices, which was positively received by shareholders. What concerned us was the evidence of rising costs apparent in the results of BHP, South32 and Rio Tinto.  We are concerned that over the next year the mining companies could face costs moving higher (particularly labour) at a time when commodity prices are weakening as Chinese stimulus measures fade. Our concerns around rising labour costs were exacerbated by the news in March that the Fair Work Commission approved the merger of the Construction, Forestry, Mining and Energy Union (CMFEU) and the Maritime Union of Australia (MUA) to create a 144,000-member super union.

Banks and their pound of flesh

Whilst the banks performed well during the reporting season, largely because they are viewed to be a beneficiary of rising interest rates and continued low levels of bad debts in the Australian economy. Commonwealth Bank reported cash profits of $4.87 billion in a result that was not easy to analyse due to estimates of a potential anti-money laundering fine and costs surrounding the Royal Commission. What seemed to be ignored by the market was that Commonwealth Bank expanded their net interest margin over the last six months, with repricing of their home loan book more than offsetting the much-decried bank levy. In their quarterly updates NAB, Westpac and ANZ all reported low bad debt charges and generally favourable business conditions. We see that the banks are well placed to have a good 2018 as the repricing of their loan books will drive revenue growth and low bad debt charges.

Best and worst results
Across the results presented last month, the best was delivered by CSL, Qantas, Flight Centre, A2Milk, IAG, Origin Energy and ResMed. The common theme among these companies was management’s ability to keep costs under control, while growing revenue at a rate well ahead GDP growth. Aside from the stratospheric growth rates achieved by milk producer a2 Milk in penetrating the Chinese infant formula market, the highlight for Atlas was CSL. It is very unusual for a company of CSL’s size ($70 billion market cap) to grow profits to the extent that it was able to do over the past six months, with profits up 31%. CSL achieved this due to increased sales in higher margin specialty biotherapeutics and their influenza vaccine business swinging from a loss to a healthy profit. CSL was criticised when a large part of the loss-making flu vaccine business was bought from Novartis in 2014 for US$275 million, however this business made US$185 million over the last half.

On the negative side of the ledger Vocus, Harvey Norman, Domino’s Pizza, South32 and Suncorp all reported disappointing results compared with other companies. The common themes across this group included either high price-to-earnings rated companies not delivering on high expectations, and companies that reported lower profit margins as management struggled to contain cost growth.

In contrast to other reporting seasons, this one was a relatively benevolent one for quality-style investors; who generally eschew high priced growth stocks and companies with issues such as Vocus. After falling market aggregate earnings in recent reporting seasons, this reporting season provided evidence that company profits are rising again and that profit margins are rebuilding. Whilst we expect the financials sector and stocks with offshore earnings to have a solid 2018, commodity prices (which we expect to weaken) should dampen ASX earnings for the remainder of the year.

Can the big four banks return to strong yields?

In this weeks TT, Hugh Dive from Atlas Funds Management looks at the themes in the approximately 800 pages of financial results released over the past two we…