On Friday morning Wesfarmers announced that they are looking to demerge its Coles division to create a new ASX top 30 company, with leading positions in supermarkets and liquor. This move was very well received by the market, with Wesfarmers stock finishing up $2.60 or +6.3% on Friday, and over the weekend we have seen analysts upgrade their price targets for Wesfarmers.

The stated aim of this action is to reposition the Wesfarmers portfolio into businesses with higher growth prospects. Given Coles’ size and the concentrated market structure of the Australian grocery industry, Coles is likely only to grow at a rate similar to Australian GDP. In this week’s piece we are going to look at the Wesfarmers deal, and in particular at the rationale behind spinning out assets to form a new company.  Typically, CEOs are incentivised grow rather than shrink the size of the businesses they manage. 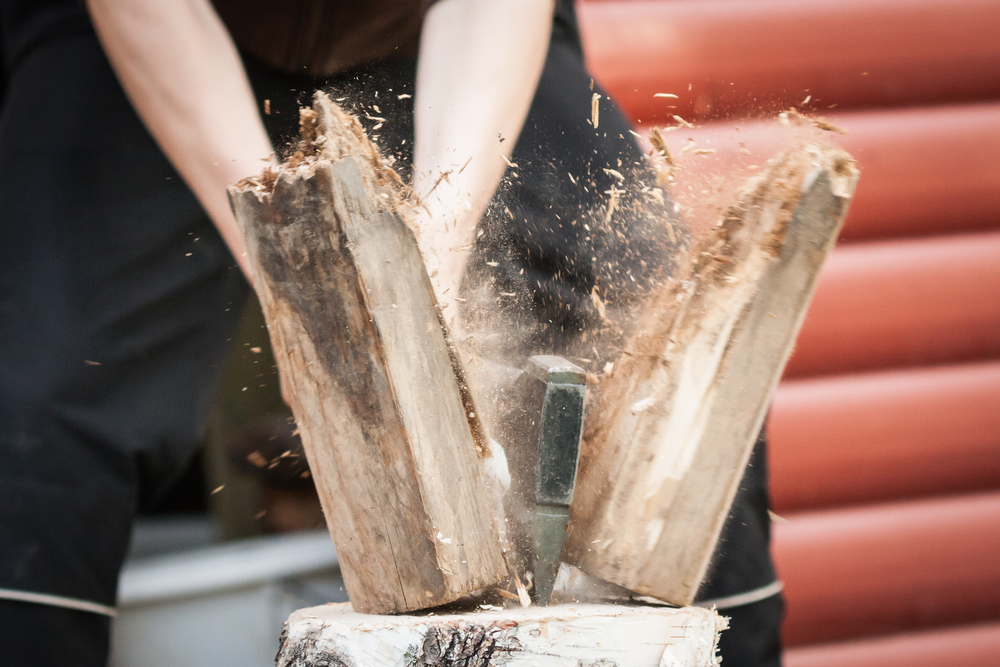 Wesfarmers are proposing to demerge Coles into a stand-alone ASX Top 30 company, and existing shareholders will then own shares in both Wesfarmers and Coles. Shareholders will get a chance to vote on this action later this year with the deal expected to close in FY2019. The new company will consist of Coles and Liquorland, and Wesfarmers will retain a 20% stake in the newly-listed Coles as well as Bunnings, Kmart, Target, Officeworks, Flybuys, and the industrial and chemical companies. Critically, management expect that the distribution of Coles shares to WES shareholders will likely qualify for demerger tax relief.

Why are management doing this?

Coles operates in the highly competitive domestic food and liquor business and going forward their growth will essentially track Australian GDP growth. Currently Coles holds 33% market share of Australian supermarket spend and 16% of retail alcohol sales. Realistically it would be very hard for Coles to increase their market share meaningfully in either of these categories without provoking an immediate reaction from competitors Woolworths and Aldi. Fundamentally Coles is a stable, low growth mature business.

People more cynical than us might look at remuneration conditions for senior management in the Wesfarmers Annual Report and notice that a large portion of the CEO’s bonus is tied to delivering a high RoC (return on capital) and note that removing Coles could make it easier to hit those targets. For example, in the last six months, Coles delivered a RoC of 9%, whereas Bunnings Australia had a RoC of 47%! However, these bonus conditions may be adjusted to reflect the split.

Prior to Friday’s announcement Wesfarmers had traded on a lower price earnings (PE) multiple that Woolworths, so spinning off Coles is expected to deliver a valuation uplift to shareholders. Assuming Coles trades on the same multiple as Woolworths the new company would be worth $22 billion. Prior to the announcement using an EV/EBIT (Enterprise Value divided by Earnings before interest and tax) multiple, the implied value of Coles was $18.5 billion. The uplift to shareholders from the announcement can be seen in the $2.9 billion lift in Wesfarmers’ market capitalisation on Friday.

The ignored child gets a new lease on life

The most common reason cited for a company demerging or “spinning off” a division into a separately listed vehicle is that the previously unloved division will now be run by management totally focused on it. The theory goes that as a result of this increased love and focus and not having to compete with other larger divisions for management attention and capital, the demerged division begins to prosper. Furthermore, management at the parent company benefit, as the more attractive “core” business is now re-rated upwards by the market and valued on a higher multiple. The sum of the two parts becomes greater than the original whole. We see this as one of the motives behind Wesfarmers spinning off Coles.

Recent examples of this type of strategy can be seen in Orica’s 2010 spin off of their paint division Dulux, Woolworths spin-off in 2012 of a portfolio of shopping centres into Shopping Centres Australasia Property Group, and BHP’s spin off of S32 in 2015. These three spin-offs have proved to be very successful with Dulux giving shareholders a total return of +251% vs Orica’s loss of -2%. Similarly Shopping Centres has returned +89% since it was spun out of Woolworths in 2012, against a total return to Woolworths shareholders of 12%. In May 2015 BHP demerged S32 to separate the core iron ore, oil, copper and coal assets primarily located in Australia, Chile and the US from the smaller aluminium, Columbian nickel, South African manganese, silver, and South African coal assets. Since listing, S32 has returned +50% to shareholders vs BHP’s gain of +9%.

From meeting with the new management teams of the above companies post their demergers, it was clear to me that they exhibited a great deal of pride in the results of their own smaller companies and relished controlling their own destiny outside the larger parent. Furthermore, as stand-alone companies both Dulux and S32 were able to make decisions to grow their businesses, moves that probably would not have been approved if they were still competing for capital with BHP’s and Orica’s much larger Australian mining and global mining services.

Getting rid of a problem

Whilst the above more recent spin-offs have all outperformed their parents, there have been situations where a company demerges less desirable businesses that they see might hold back the core business in the future.

BHP has previously spun off divisions in the past that they viewed as less desirable. In 2000 BHP demerged their long steel division (Arrium née Onesteel), and in 2002 their flat steel division BlueScope Steel. This was motivated by the view – which proved to be correct – that greater returns could be made from digging ore out of the ground and directly shipping it to China, rather than in manufacturing commodity steel in Australia. Furthermore, BHP was able to “spin off” the industrial relations headaches that are present in the heavily unionised steel manufacturing sector. Whilst BlueScope is currently performing well after some near-death experiences in 2011 and 2012, BHP’s long steel business Arrium went into administration in 2016.

Similarly, Amcor’s demerger of its paper low growth business PaperlinX in 2000 removed a significant management headache for the global packaging company, as the growth in electronic communications and data storage has caused a structural decline in the paper business.

Whilst the above suggests that spin-offs can unlock hidden value for shareholders, there are potential downsides. Running two separately listed companies results in Wesfarmers shareholders bearing additional costs of maintaining two separate listings on the ASX , such as two separate boards and management teams. The most consistent winners from spin-offs are the investment banks. BHP paid US$115M in fees to create South32 and the investment banks would be expected to earn similar fees from Wesfarmers.